Starlink is the name of a satellite network that the private spaceflight company SpaceX is developing to provide low-cost internet to remote locations. While SpaceX eventually hopes to have as many as 42,000 satellites in this so-called megaconstellation, the size and scale of the Starlink project have flustered astronomers and amateur skywatchers, who fear that the bright, orbiting objects will interfere with observations of the universe.

Musk’s initial estimate of the number of satellites soon grew, as he hoped to capture a part of the estimated $1 trillion worldwide internet connectivity market to help achieve his Mars colonization vision. The U.S. Federal Communications Commission (FCC) has granted SpaceX permission to fly 12,000 Starlink satellites, and the company has filed paperwork with an international regulator to loft up to 30,000 additional spacecraft.

To put that into perspective, only about 4,300 active artificial satellites currently orbit Earth, and only 11,670 have ever been launched in all of history, according to the European Space Agency. 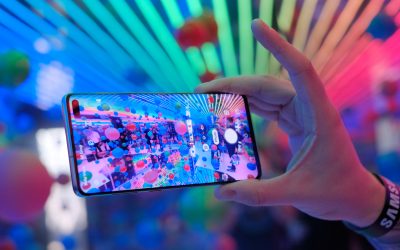 The Next Chapter in Mobile Innovation: Unfold Your World

END_OF_DOCUMENT_TOKEN_TO_BE_REPLACED 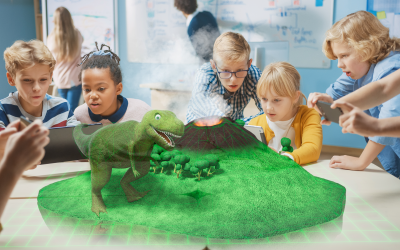 Augmented and Virtual Reality Software and Service is one of the most comprehensive and important additions to the Market Research Intellect.

END_OF_DOCUMENT_TOKEN_TO_BE_REPLACED 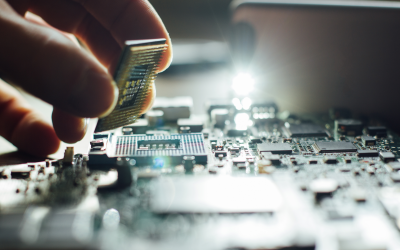 Apple co-founder Steve Wozniak has issued a passionate endorsement of the right-to-repair movement, despite the company’s opposition.